There are 7 lost treasures in Reaper’s March zone, 6 normal ones and 1 from Collector’s Edition of the game. Reaper’s March treasure map locations are indicated on the map below: 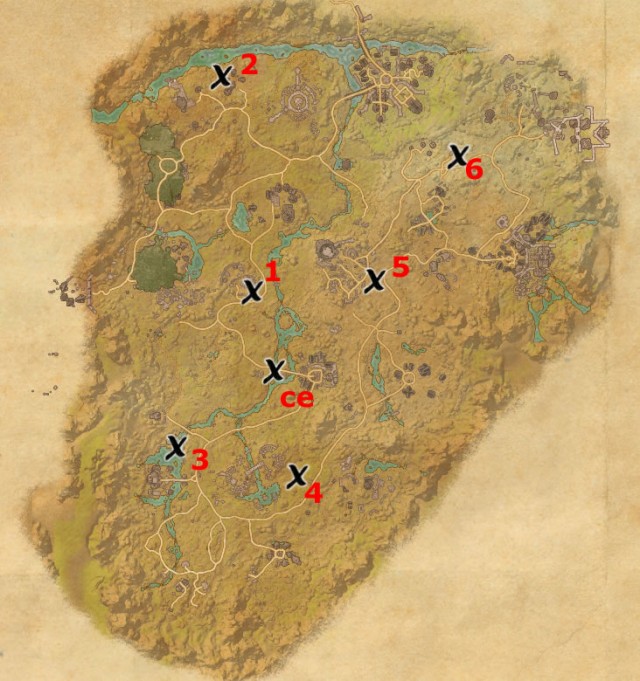 For more detailed instructions and exact map coordinates on how to find each Reaper’s March treasure see below: