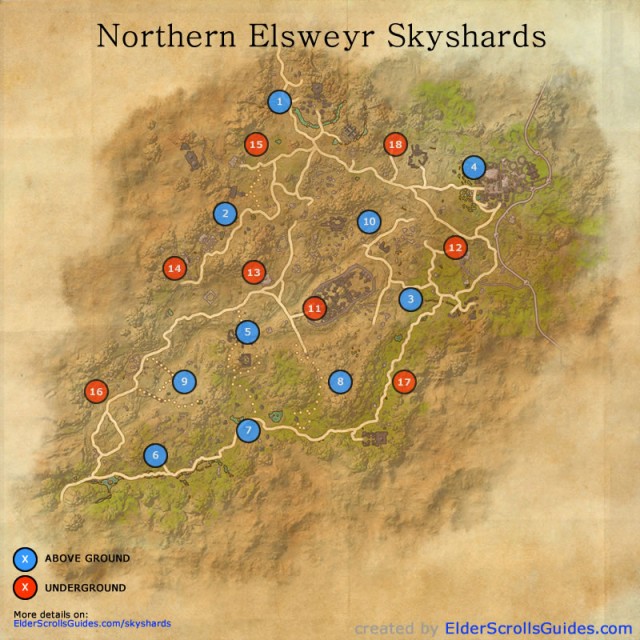 Below are basic instructions on where to find these skyshards: 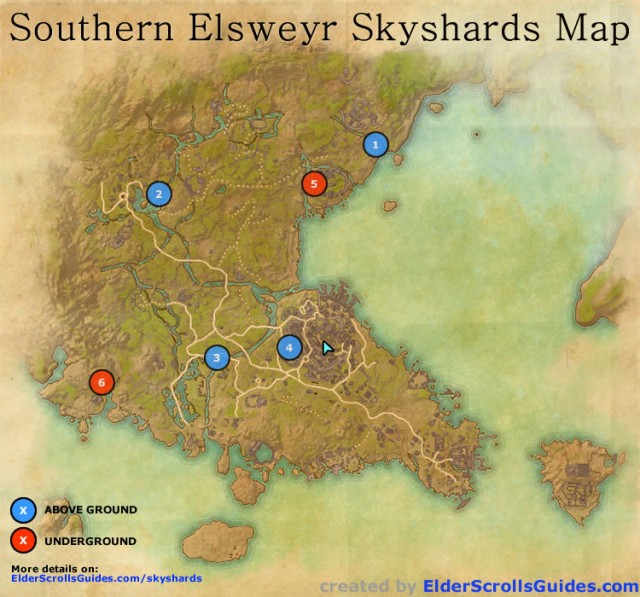 First four Pellitine skyshards are found overland, while the last two are in delves.