Map below contains the locations of all skyshards in Wrothgar zone. 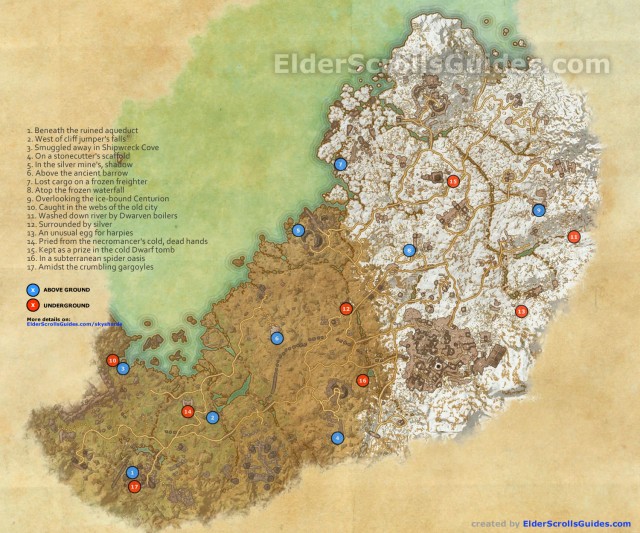 For more detailed instructions on finding each skyshard see below: