Much like Armor skill lines, weapon skill lines are also available to all classes and characters. They include Two-Handed weapons, One-Handed and Shield weapons, Dual Wield, Bows, Destruction Staff and Restoration Staff trees. Each of these 6 weapon skill trees has 5 active and 5 passive abilities, each requiring 1 skill point to learn. Some of the active abilities can also be morphed for additional effects and utility. Passive skills in all weapon skill lines have 2 ranks each.

If you need to remind yourself about basics of skill lines be sure to read our guide about it — it’ll give you a basic breakdown of how to get skill lines, leveling abilities, gaining skill points and more. Without further ado, below are all 6 weapon skill lines and a list of passive and active spells in every one! 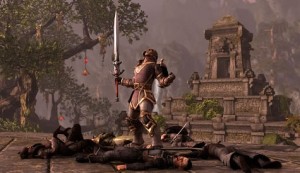 Two handed weapons include axes, maces and swords and are used by players who aim to dish out tons of damage in the front lines. Below is a list of passive and active skills in 2-handed weapons skill line! 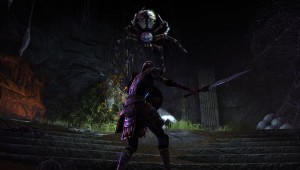 For tanks looking to get increased defenses One-handed and Shield skill line has a great assortment of both passive and active skills to hold your enemies in line as well as help you live through encounters. Take a look at the available abilities below! 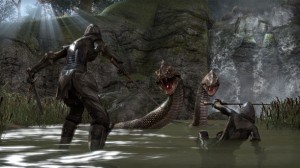 Clearly focused on melee damage characters who like fast attacks, Dual Wield skill line has plenty of tools to help you accomplish your goals. Like every other weapon tree Dual Wield also has 5 active abilities, two of which are morphable, and another 5 passive skills that require you wielding two weapons. Take a glance below to find out how to build your dual wielding assassin beast! 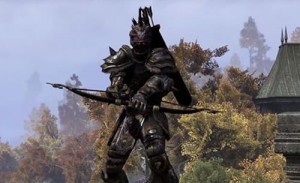 Archers are one of the staples of Elder Scrolls games, and they certainly didn’t get left behind in TESO. The Bow weapon skill line has plenty of useful active and passive spells that can only be used while you have a bow equipped. Take a look at them below! 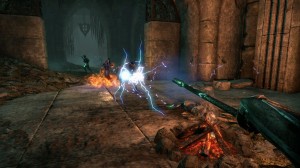 Destruction staves are the bread and butter of mages looking to deal damage, and the staves in their arsenal have fire, frost and lightning damage. Abilities in the Destruction Staff skill tree include both offensive and defensive variants, so be sure to take a closer look at them below. 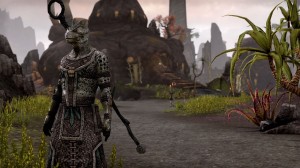 To learn exactly which weapon skills are best for your playstyle (archer, mage, tank, healer or assassin) be sure to check out this guide. It compares all weapon, class and other skill lines to give you only the best builds for leveling, PvP or dungeons which are proven to work!