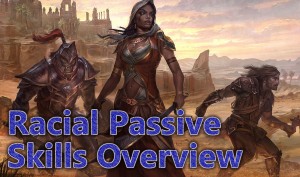 In The Elder Scrolls Online every race has its own skill line. Each of the 10 races has 4 different passive abilities: the first one is automatically unlocked and gives you a bonus on experience gained with a specific weapon or armor skill line (mostly useless), and in the other three abilities you can allocate up to three skill points.

While racial bonuses in general don’t provide any overly substantial benefit to your class or build, those of you who want to maximize the effectiveness of your character will surely be interested to pick the right race to go with your class and build.

Below we’ll provide a list of all racial passive skills and give you a basic overview of them. If you want to easily compare racial passives and find out which race is the most optimal for your build keep on scrolling, or click one of the convenient links below to jump to a particular section!

The table below should give you the necessary info at a glance. Do note that simply because a race is low rated for a particular playstyle it doesn’t mean you can’t play it! The table only provides a visual representation of which builds and roles particular racial bonuses are beneficial for. If you truly don’t care about squeezing every last bit of power on your character then just ignore it all and pick whatever race appeals to you, either by visuals or their background story.

In endgame some of these bonuses have very little impact, but some can be extremely beneficial as well. Enchants, traits, mundus stones and other ways to buff your character have a substantially larger impact, but racial passives can still make a difference for players looking to do harder endgame content such as Trials. 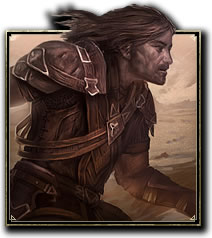 Bretons are clearly most suited as spellcasters. While bonus experience on Light Armor has practically no benefit, increased AP gain can be helpful if all you do is PvP. Spell resistances are equally helpful for any playstyle or role, while magicka recovery will clearly mostly help healers and mages.

The main reason why I consider Bretons to be the best healers is their Magicka Mastery passive, reducing the cost of all magicka-based abilities by a whooping 7%. Magicka cost reduction is very difficult to get otherwise, and can help with managing your magicka substantially. 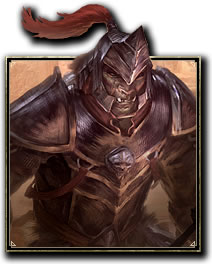 Crafting inspiration can be beneficial if you’re creating a crafting alt, but is otherwise not necessary. Max health and stamina makes Orcs ideal for sturdy melee characters, and very beneficial weapon damage solidifies them for stamina-based builds. 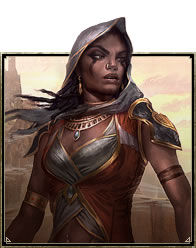 Redguard’s reduced weapon ability costs, increased stamina and stamina restoration make them ideal for stamina-based DPS but also tanks. Tanks do need quite a lot of stamina to be able to consistently block and interrupt during combat, and Redguards are one of the races which have the most impactful benefits. 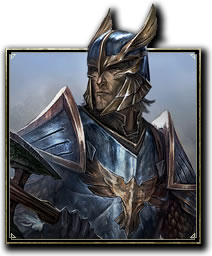 High Elves (Altmer) are clearly best suited for the Sorcerer class, or other magicka-based damage dealing builds. Destroying your enemies with ranged spells becomes easier with their huge magicka bonuses, and the last passive is clearly only useful for magicka builds. 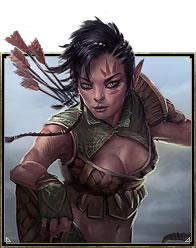 Poison resistance is not as impactful as you might think, so the only tangible benefit from Resist Affliction is the larger stamina pool bonus. 258 stamina recovery is huge for stamina-based builds, but is the entire Wood Elf (Bosmer) race’s potential is negated with Hunter’s Eye useless bonuses.

For melee DPS or bow builds, there are races with more impactful bonuses. 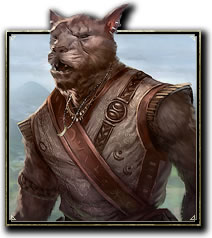 Khajiit are clearly intended to be sneaky thieves, however in my opinion their passives give a little bit of everything, making them sub-par for stamina builds. Tanks might benefit most from increases to all three main stats, but there are other races better suited for tanks or stamina DPS builds. 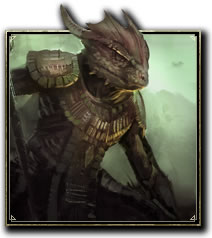 Argonian passives were clearly designed with healers in mind, and they excel at this role. However, there are other races which can be equally good for healers, and have more varied bonuses in case you want to switch it up a little. I would only recommend Argonian healers if you intend to do endgame raids. 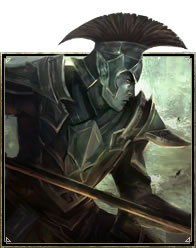 Dark Elves (Dunmer) make for excellent damage dealers with both stamina and magicka builds. Fire resistance bonuses can be helpful for frequent dungeon-dwellers but especially Vampires, while the minor health bonus is good for everyone. A decent amount of both magicka and stamina provided by Dynamic passive is excellent regardless of your build choice. 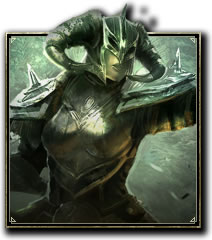 Nords are clearly aimed for tanking builds, and they certainly excel at that. Increased health, stamina and resistances are all very useful stats for a fully fledged tank, and Nords are definitely one of the best choices for that role.

The Imperial race is available if you pre-ordered ESO or purchased the Imperial Pack in the Crown Store, and they passives are very strong for tanks and melee DPS builds. The increased max health and stamina is very useful for both aforementioned builds, as is the resource restore on attacks.

Once again, the first passive bonus for every race (increased experience with skill line) is automatically unlocked at level 1 and you can’t allocate any additional points into it. It’s also the least impactful bonus, as you will eventually level up all weapon and armor skills anyway.

The other 3 passive bonuses each have 3 ranks/levels. The passives can’t be immediately unlocked, but will eventually become unlockable as you level up and gain more experience in your racial skill line. First unlockable passive ability is available when your race skill line is Rank 5 (about the time your character is level 5), the second is available at rank 10 and third at rank 25.

You can further upgrade a particular passive to level 2 and 3 for every 10 ranks in your racial skill line. Note that all the bonuses mentioned above are for max rank passives.

Any race in any alliance

Racial bonuses are just one of many ways you can customize and get the most out of your character. Learn about gear choices, enchants, traits, weapon skills, class builds, spell rotations, and dozens of other game mechanics and secret tips you simply must know.

We do hope the comparison of racial bonuses was useful and will help make your race decision easier. If you have any comments, questions or suggestions be sure to voice them below!