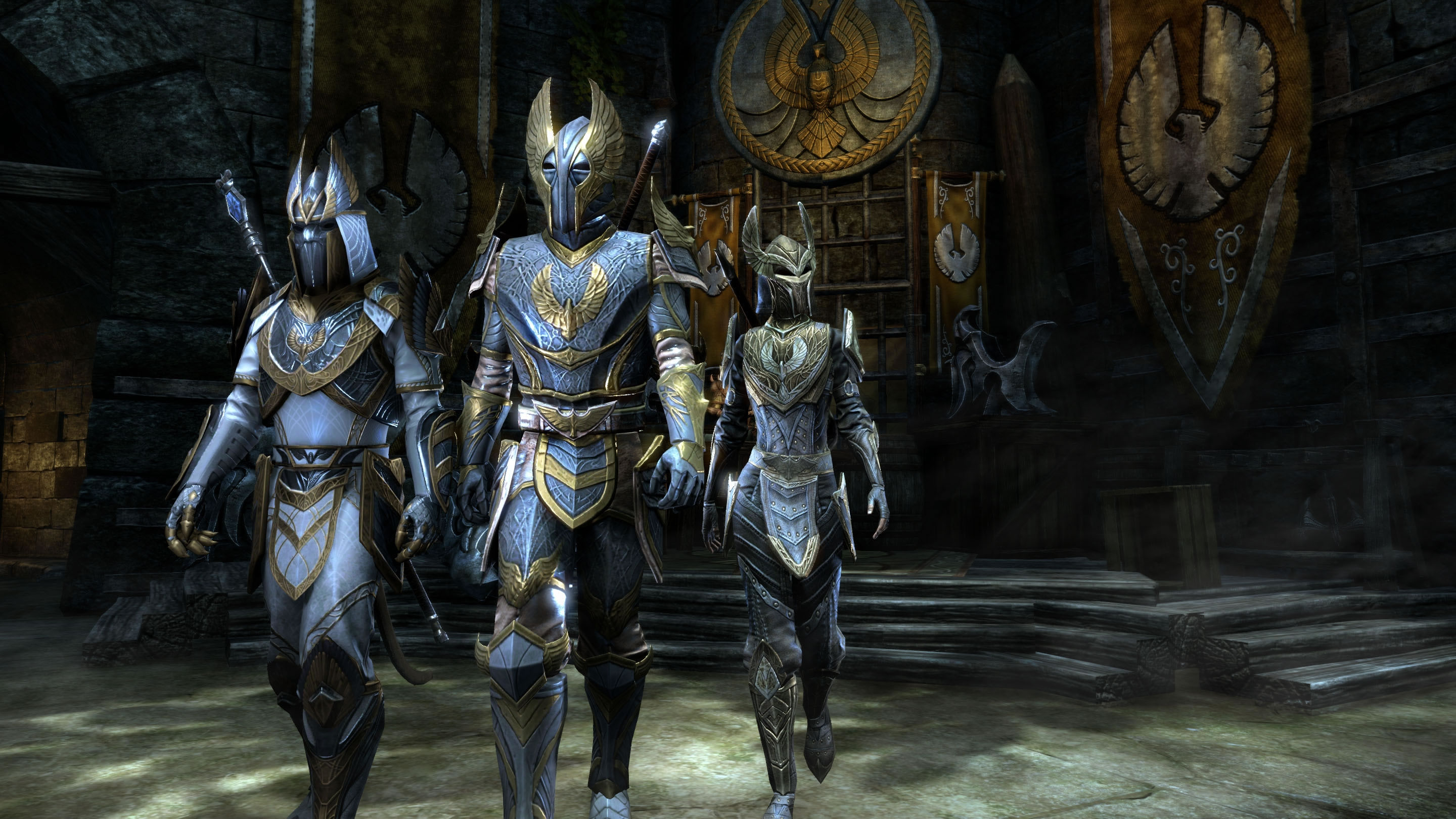 The Aldmeri Dominion base is beneath the Arboretum district and Temple District, on the east side of the Imperial Sewers.

You’ll find the following basic essentials in each of the Imperial City alliance bases in the Sewers.

Not every point-of-interest is revealed on this map of the Imperial City. There is more to discover as you explore the city under siege, including Skyshards, story events, and caves and ruins. To find out more about Imperial City including districts, dungeons, and other areas, be sure to read our Imperial City Map and Areas Guide.