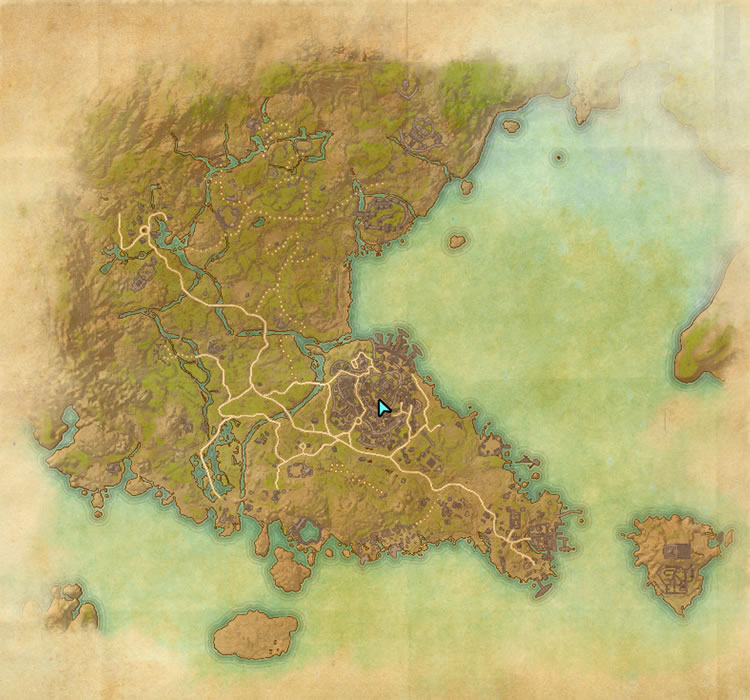 The ancient Khajiiti kingdom known as Southern Elsweyr (Pellitine) lies in shambles. Devastated by a terrible plague and its purging fire decades ago, Southern Elsweyr devolved into a lawless region beset by slavers, pirates, and brigands. As refugees from the surrounding land slowly make their way to the zone’s capital of Senchal, the city’s few remaining defenders muster for their last stand against the chaos. It was added with Dragonhold DLC in October 2019.